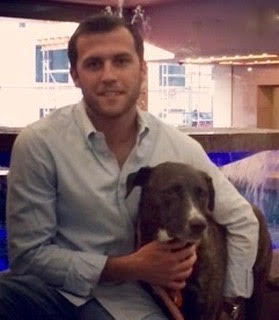 Eric was an active kid growing up. He played baseball at Westbury Little League, soccer at Westbury Soccer and basketball at the Jewish Community Center.  He was accepted into the HISD Magnet School programs at Windsor Village Elementary, Lanier Middle School and Lamar High School.  He played drums at Lanier and was on the golf team at Lamar.  He loved spending time with his friends and became very active in BBYO, holding several leadership positions in Lubel.  Wading through an active schedule, Eric always put summer time priority toward fishing and could typically be found at his Grandparent’s bay house in Bayou Vista. Eric loved fishing, spending many hours at a time casting off his Grandparents’ boat or at the "local hotspot" down at the end of the canal.  You could count on Eric leading the fishing charge, dragging brothers, cousins and their little red wagon for a morning fishing tournament in the summer. 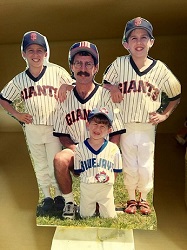 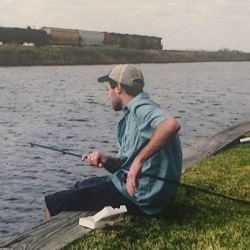 For college, Eric chose Austin, becoming a University of Texas Longhorn, a Sigma Alpha Mu brother and a Silver Spur.  Eric enjoyed playing intramural sports, hanging out with friends and exploring every outdoor activity which Austin had to offer.  During his senior year, Eric volunteered at Austin’s Town Lake Animal Center where he would meet and adopt his four-legged best friend, Callie.  They were inseparable, hanging at Zilker Park, Pease Park and the Barton Creek Greenbelt. 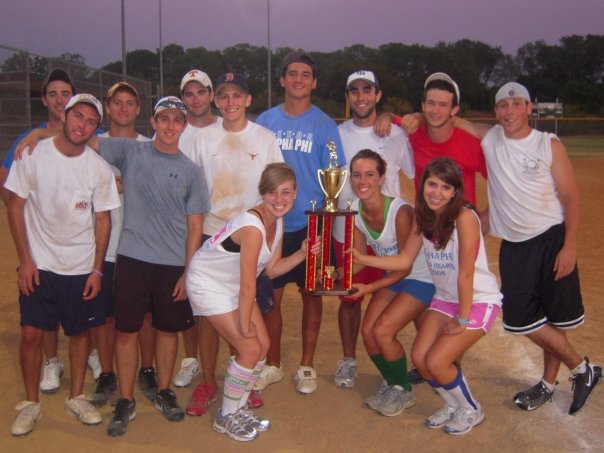 While a senior at UT, Eric first began showing signs of colitis.  He was hospitalized twice as the disease’s effects took hold immediately.  Eric struggled but quietly battled his colitis.  His effort and that of his incredible doctor, Dr. Robert Frachtman, allowed him to graduate on time.

After graduation, Eric’s battle with colitis toughened as his doctors recommended removing his entire lower intestine. Eventually, Eric agreed to the surgery and a relatively new procedure to create a J pouch from his upper intestine. Unfortunately, an internal stitch did not hold and the blood loss dropped his blood pressure to a dangerously low level, sending Eric to the emergency room.  Although the blood loss was stopped, the site became an on-going source of infection, pain and difficulty for the rest of his life. Eric had surgeries sending him back and forth between a J pouch and a colostomy bag. The constant physical and mental struggle of hospital visits, infections and pain began to wear on him. The colitis required frequent trips to the bathroom, very hard and embarrassing for him to deal with at school, at work, and especially hanging out with his friends. What little sports he could still do were interrupted by the side effects of high doses of prednisone which he took to combat infections.

With that said, Eric would never, ever, admit to this.  He was consistently upbeat and made every effort to ensure everyone was having fun.  He refused to talk about his struggles.

After graduating, Eric moved back to Houston and worked at Corsitech, becoming a rodeo volunteer and serving as a mentor in the Big Brother’s program.  He went out with friends, led work group happy hours and went fishing whenever he could.

Later he moved to Minneapolis, taking a job at Ecolab while making some very special friends during his time there.  Finally, Eric moved to Tampa to work for Mosaic.  Eric enjoyed his travels and forged many unique friendships at each stop along the way.

Eric's ever present smile, infectious personality and enormous heart made friends everywhere he went.  He will be dearly and deeply missed but will remain in our hearts forever. 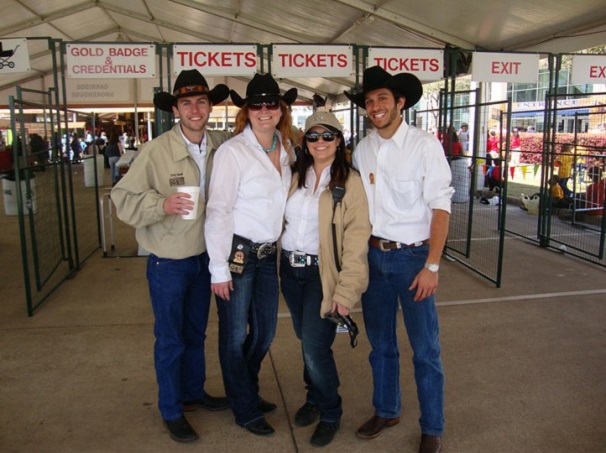 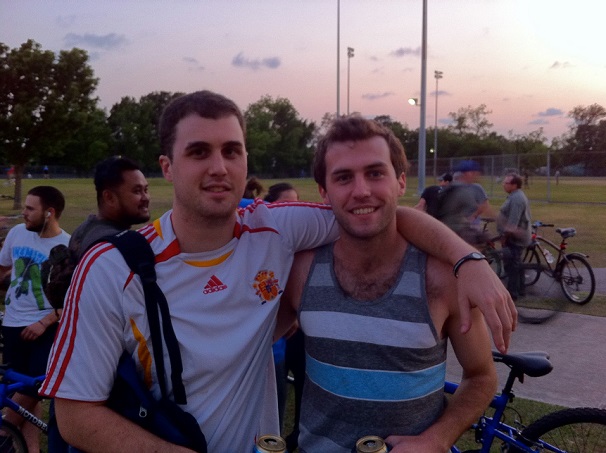 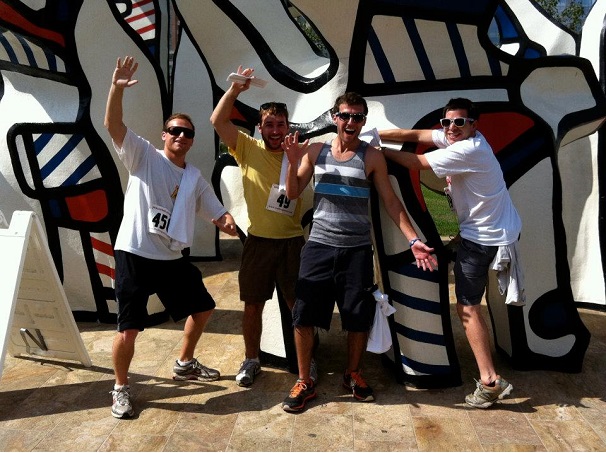 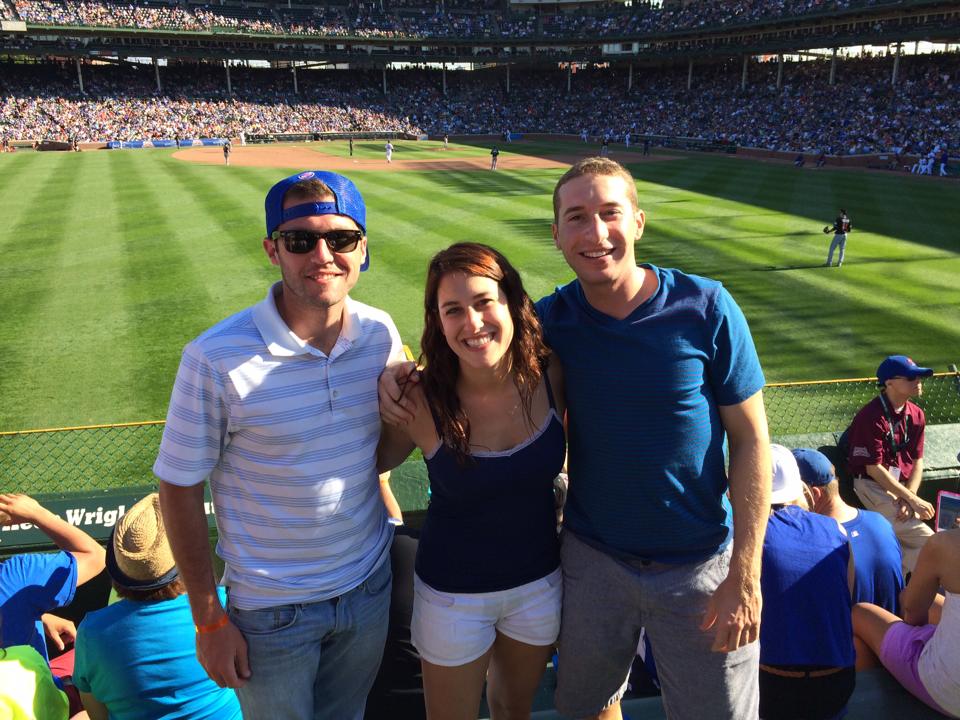 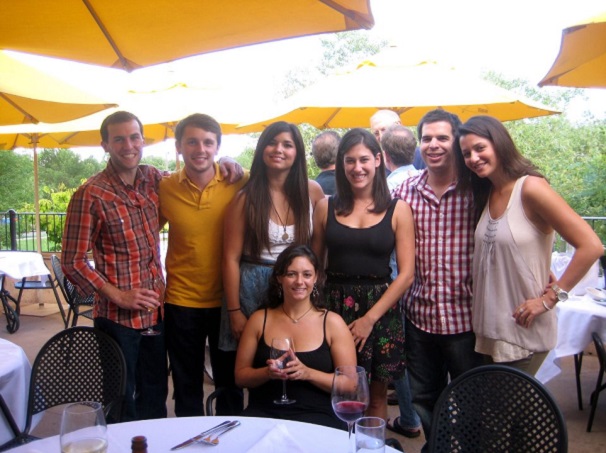 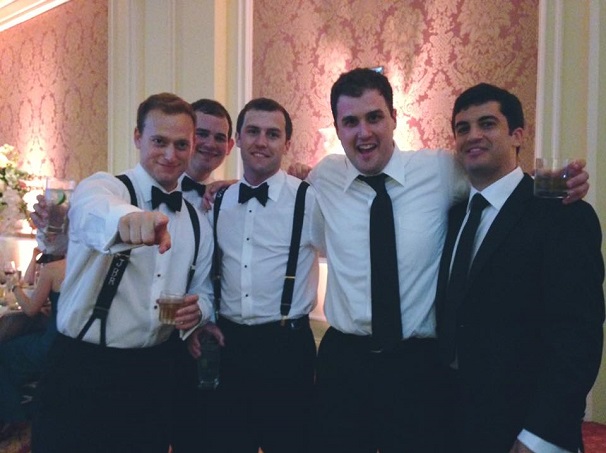 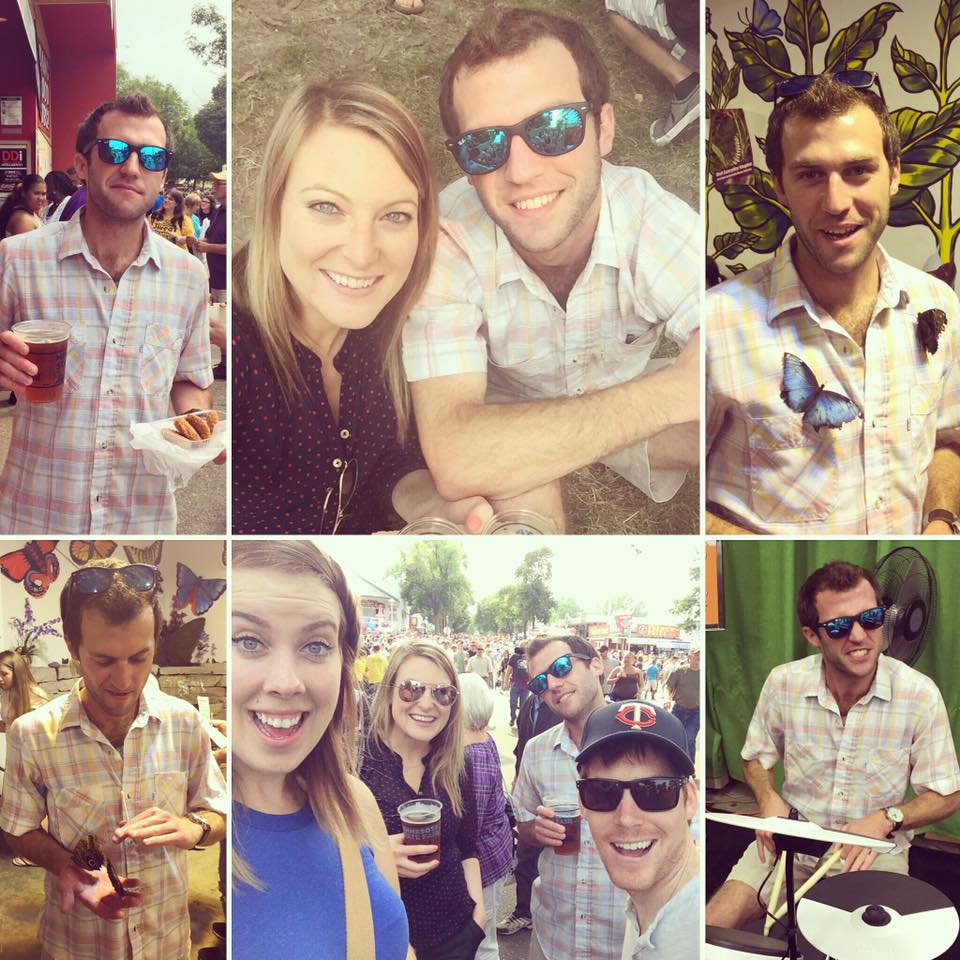